A journey through the wars that broke the republics, broke the communities and broke the people of the former Yugoslavia. Emmanuel starts in Croatia visiting the frontlines in eastern Slavonija and the besieged city of Dubrovnik. War later breaks out in Bosnia, Ortiz's coverage of Mostar, Bihaæ and the capital, Sarajevo journeys through the lives both civilian and combatants, their hardships, their loss. Then on to Kosovo and its neighbouring countries that accommodated hundreds of thousands of expelled and fleeing Kosovo Albanians seeking refuge from Serb security forces. 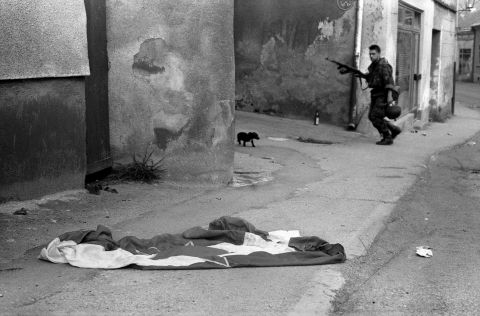 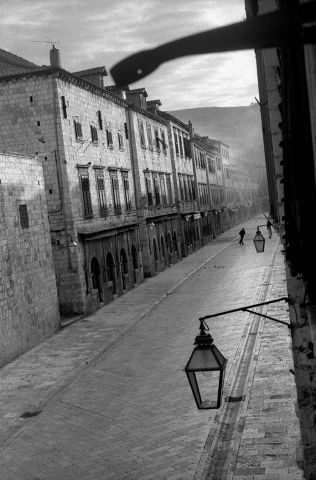 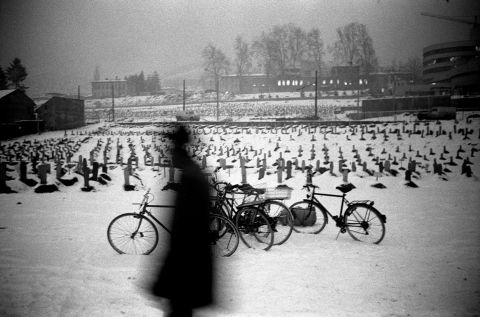 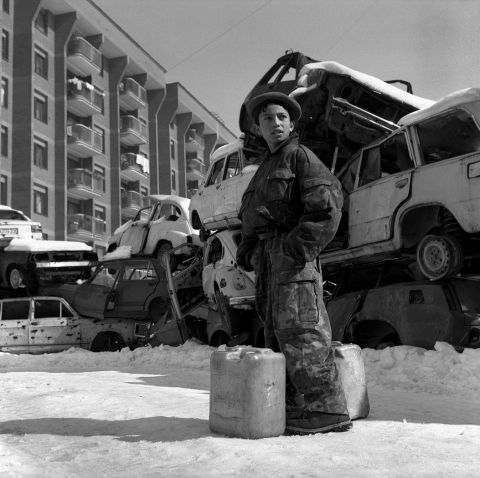 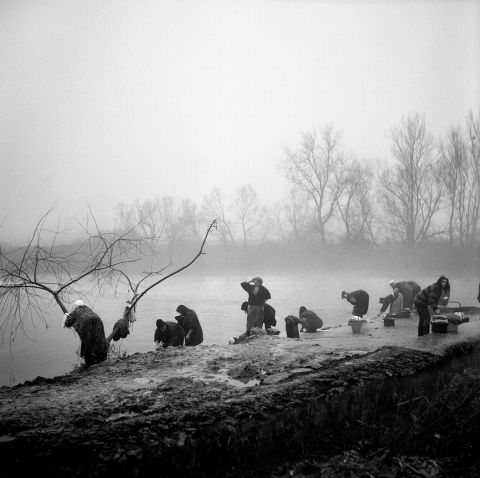 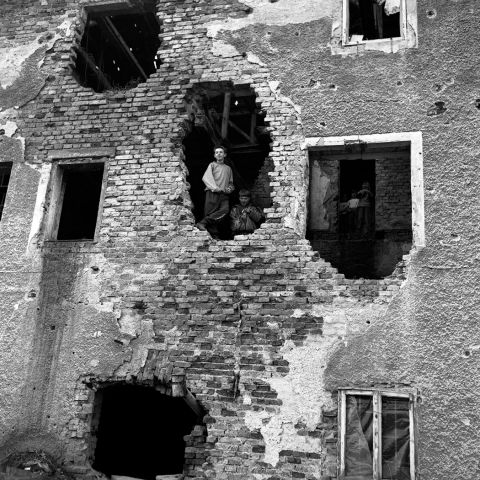 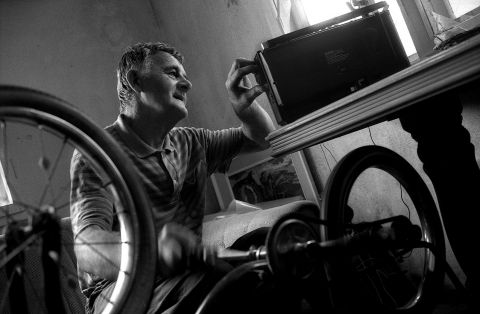 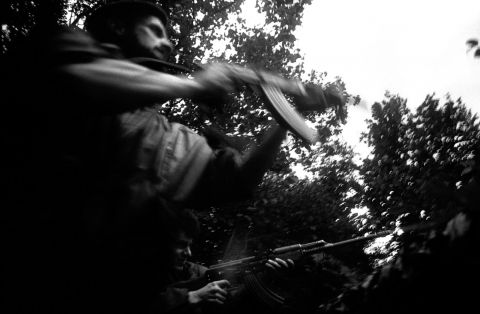 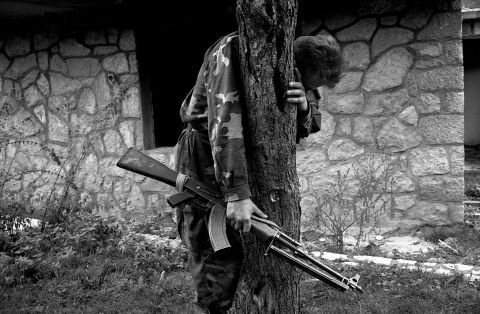 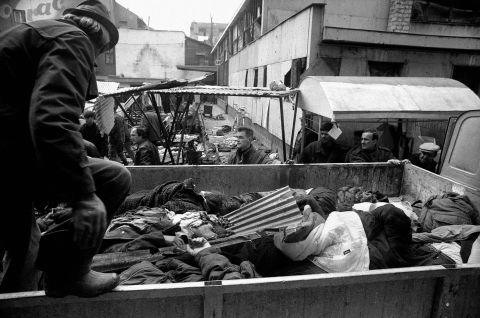 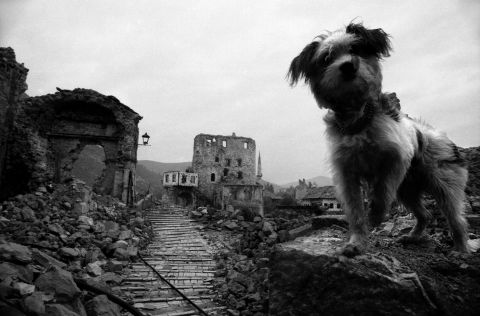 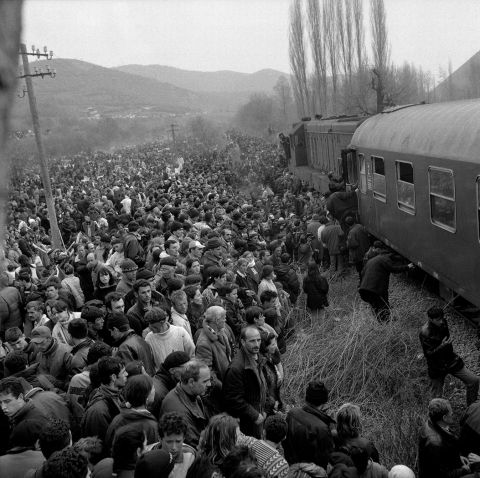 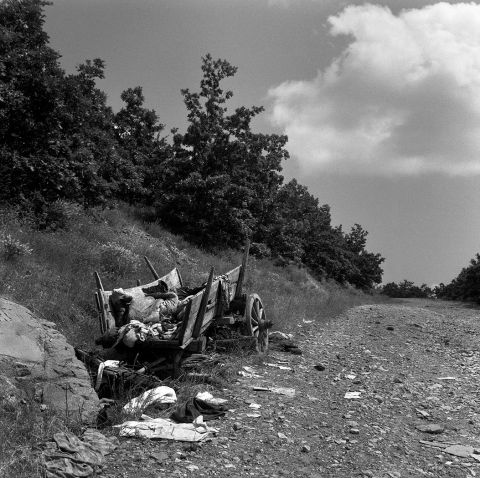 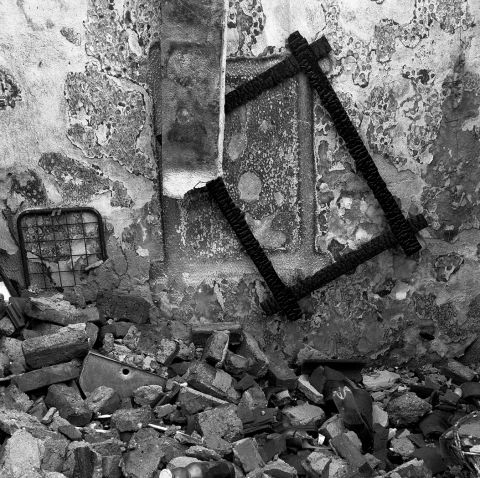