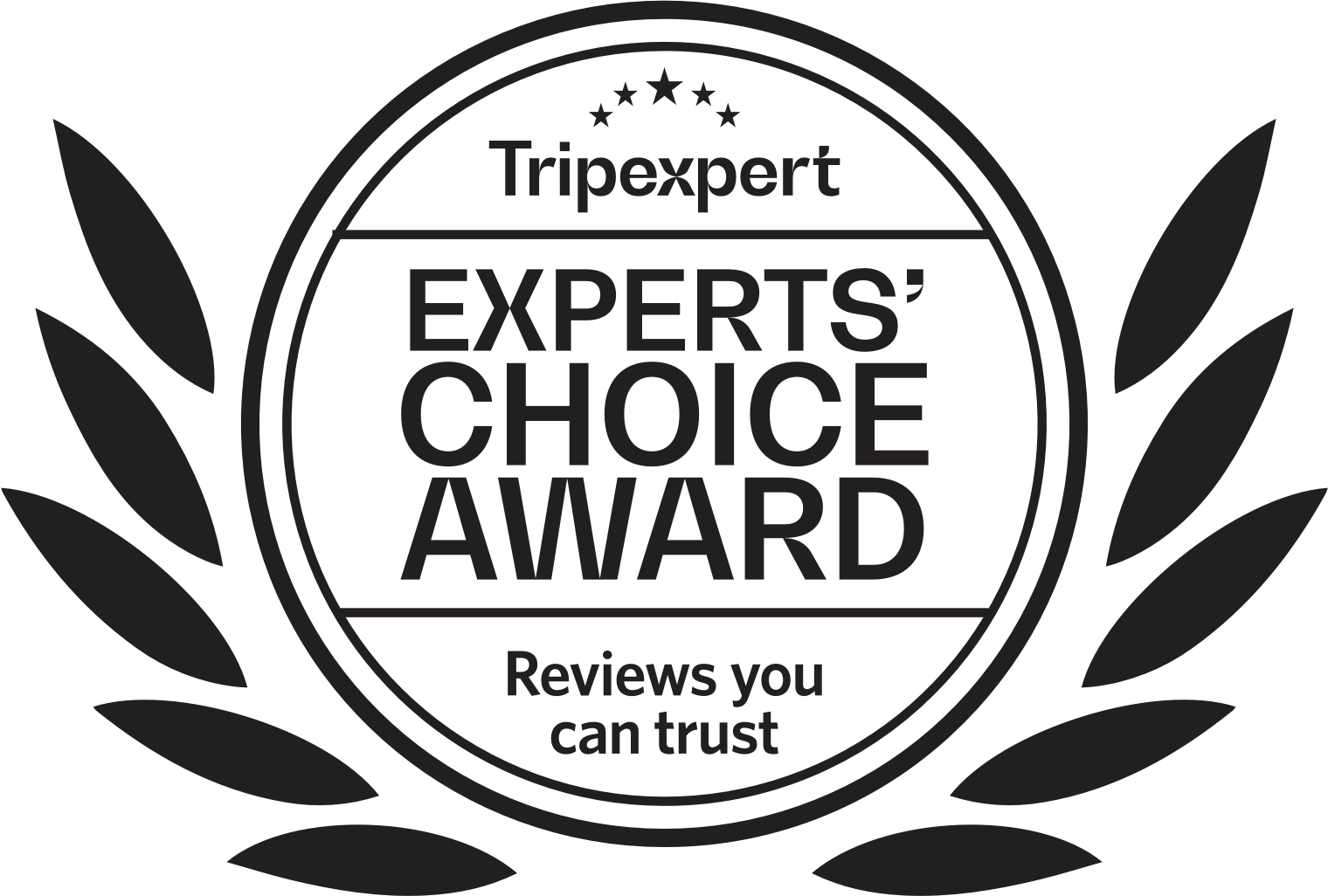 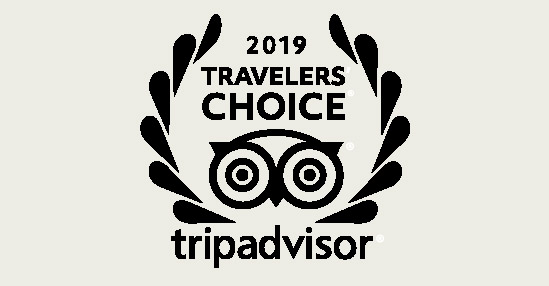 Really powerful images not just of war in the region but from around the world. Well worth spending some time here when you’re in Dubrovnik. One of the highlights of our trip.